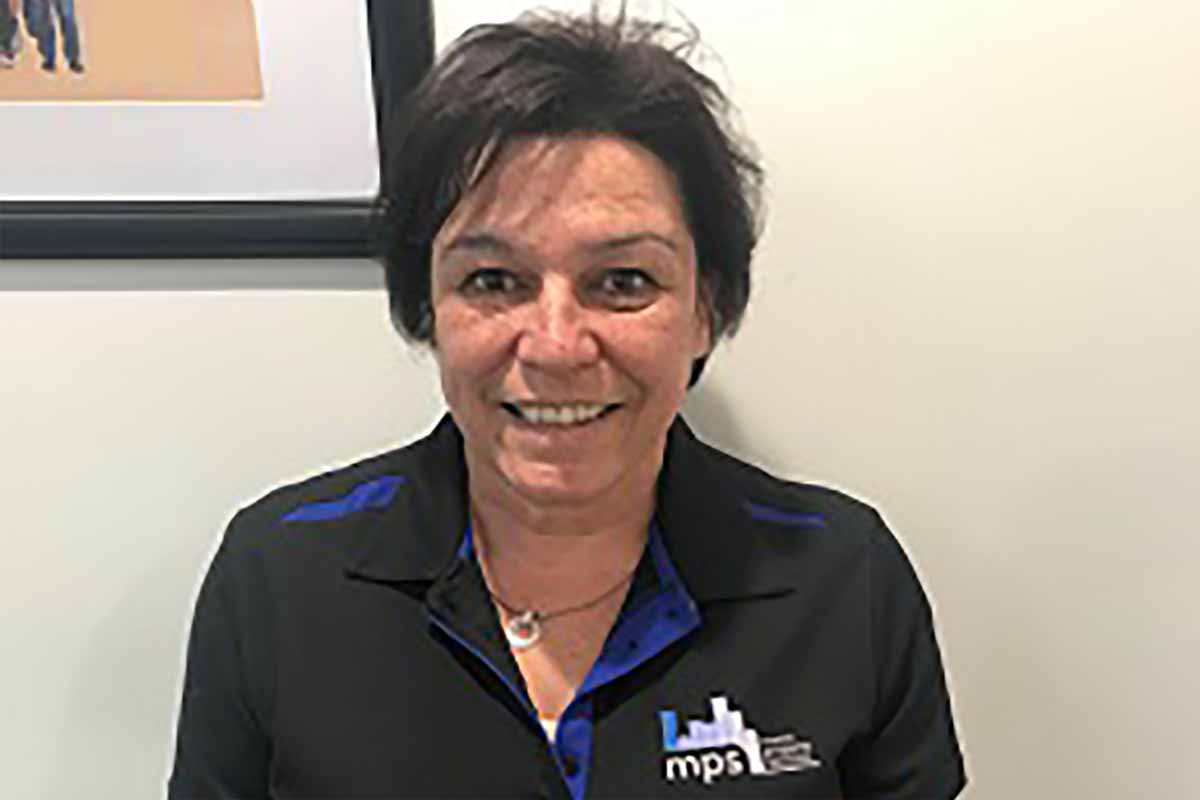 After witnessing a horrific work accident, little did Tui know her health and safety journey was about to begin. Tui shares her experiences with a dash of humour thrown in for good measure. Her current role is Health & Safety Coordinator at Metro property Services.

Q1:  What is your background, and how did you get started in Health and Safety?

In 2009, Tui started working as an Administrator for Fire, Security and Emergency Management, while being interviewed, Tui was asked “what perceived weaknesses might you bring to this position?” Her reply, “the fact I know nothing about Fire, Security and Emergency Management springs to mind”.  As it turned out being honest and possessing a particular sense of humour is a strong foundational requirement.  Tui then set about learning her new job when within 6-months, Swine Flu arrived in New Zealand, then came the Canterbury Earthquakes, Pike River, snow bombs and on it went…..

During the excitement of this never-ending response, rebuilds, resilience, and many other ‘Rs’ Tui walked to the Supply Store to gather the morning milk.  “Hello darling” hollered Tom from the rear of the truck, waving and smiling toward her. “Hi cheeky”, Tui yells back in great banter as the truck’s hydraulic tailgate closed quicker than expected, catching Tom’s head between the gate and frame crushing his skull until the tailgate could be lowered.

Tui duly rang 111, summoned help, collected the milk and went about her morning.   Then the morning went something like this:

Tui believes that being reprimanded before being offered a cup of tea, let alone workplace support, created a severe increase of psychological harm to both herself and Barry.  She never did receive a reply or any assistance…..  So, with that old adage in mind ‘if you can’t beat them, join them’, and that is just what she did – she joined the health and safety team.

Q2:  How has your health and safety journey progressed?

Risk management is a key word in emergency management, as is health and safety so a transition from one industry to another made sense.   Tui was offered a position as a Safety Advisor with her same employer whilst studying toward her qualifications, thankful for the support, and opportunity to maintain many of the same Divisions that she had supported as an emergency planner, made practical papers accessible with plenty of ‘real situations’ to research.

Q3:  Were there any specific people who helped you on your journey?

“Of course”, says Tui, but to name them would be a whole other chapter!  Tui acknowledges with a special mention to her (then) team leader Steve Barclay who nominated and believed in her for a health and safety position and never left her side whist gaining her qualifications.  Tui also thanks her long-distance study mates – never met but willingly shared information, tips and tricks and generally kept each other motivated and positive. WorkSafe NZ happily answered and guided Tui when she had list of ‘sensible’ questions and always, family and friends that went without her company on many occasions.

Q4:  How has health and safety changed over the last few years?

Aromoana, Cave Creek, Fox Glacier air crash, Pike River, CTV building, and Foveaux Strait fishing tragedy provided evidence that the value we place on the safety of people, was absolutely unacceptable.   The Royal Commission into Pike River agreed and made their No. 1 recommendation ‘Establish a new Crown agent focussed on health and safety’.

Tui believe it has changed from ‘just another regulatory body’ to ‘self-responsibility, accountability and ownership’.   The old school of thinking “she’ll be right”, isn’t.

Q5: What are the biggest challenges you face now?

The effects of personal health on ‘safety at work’.   Tui believes Cantabrians have had their resilience tested more than was ever expected of a single community, and that mental health is the new risk for practitioners to weave throughout their policies and procedures.  No longer can we say ‘what goes on at home, stays at home’ – that thought behaviour must change. The statistics of divorce/separation rate sky-rocketed during the earthquake sequences.  Those who had marginal mental health concerns, were now teetering on the fence, and those on the fence, fell off.

Many assumed that Mental Health was a name reserved for the street drunks, junkies and of the like but that picture has been repainted.  Mental health affects our work colleagues, our neighbours, our love ones.

Tui feels she may get a bit of push-back from her next observation – seeing another challenge as inter-generation attitudes.  That is the ‘silent generation’ [where children should be seen and not heard] raised the ‘baby boomers’.    If you’re a Gen-X, those baby boomers are likely your parents.  While Baby Boomers challenged governments and weren’t so trusting; they had a post-war upbringing where hard work and labour were just part of the day.  Their bodies were strong, food was purposeful, they had a house and shaped the revolutionary 60’s & 70’s.

Gen-X a.k.a. the lost generation were latchkey kids, exposed to day care and divorce but gained higher education, which in turn formed families with a higher level of caution and pragmatism.  Gen-Y are technology wise.

The challenge?  Merging the best of both and managing out the worst of the generational behaviours and attitudes.

Q6:  How has the health and safety culture developed over your time in New Zealand?

When Tui worked in emergency management, the response was often time-poor so responses were enacted quickly with the ethos of Admiral Hopper ‘ask forgiveness not permission’.   We now know that the many faces of ‘safety at work’ need to be entwined in our day-to-day dealings.   The culture has shifted to self-responsibility, ownership and accountability but it’s akin to redirecting a large ship; it takes time.

Q7:  Where do you see the industry heading in the next few years?

Kia whakatōmuri te haere whakamua: ‘I walk backwards into the future with my eyes fixed on my past’, the idea being we should look to the past to inform the future.

Tui thinks it will take a few more years to cement the current intention of the Health and Safety at Work Act, to a point where it is truly entwined into our procedures and entrenched in our everyday.  Then, a new and emerging risk will come along, and we will start the cadence again…..

Q 8:  Any advice for someone wanting to start a career in health and safety?

Tui’s advice, talk to a safety practitioner whom you respect, hang out at their industry site for a day or two, and get yourself some awesome communication skills.